MYM.fans is a social network, mainly used by models to create a recurring income. On your profile, you can see both public content and locked content, available via subscription.

In order for a fan to continue viewing your locked content, they pay a monthly subscription fee, which you can set and earn you revenue each month. Fans can also request custom content, which the model can accept or decline to create.

MYM is the acronym of Me You More. But the site is not only for models, but also for chefs, sports coaches, prognosticators, artists ... 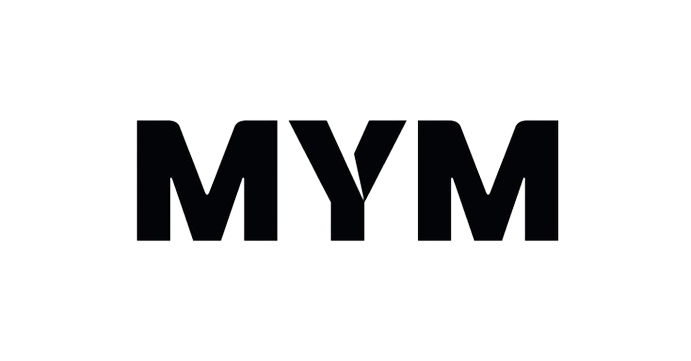 🤔 Get started on MYM.fans

To start on MYM, you must be at least 18 years old. You will need a valid ID to verify your age.

You can sign up for free now and start earning money !

Although it's not a requirement, it's a good idea to already have a community on another social network like instagram, snapchat or twitter before launching your MYM fans account. This will make it easier for you to earn money faster.

You must be 18 years old to become a designer on Mym.fans

💸 Do creators have to pay MYM Fans?

If you are a visitorYes, you will have to pay to view the locked content (unless the free content is enough for you).

If you are a creator on MYMIt is completely free when you register. However, the site will take a small commission on each subscription. This percentage allows the platform to survive and to pay its employees.

👉 What are the percentages of MYM fans?

For designers, MYM will receive the following commissions:

The percentages are quite low when compared to similar platforms (which often receive 50% of revenue).

Creators can set their subscription fees at a monthly or annual rate. "Models" can also create custom content upon request from their fans, setting the price as they go. They can also send "bonus" photos to subscribers and fans have the option to pay to unlock these photos.

You have a video explanation of the MYM Fans platform.

🤑 How much money can I make on MYM Fans?

Models on MYM.fans can keep up to 90 % of their earnings. Depending on how the earnings are earned, a different fee is applied. You can earn 75 % on subscriptions, 80 % on private photos and 90 % on tips. These fees are standard on subscription sites as they contribute to the hosting and support needed to run the site.

There is also a bank transaction fee of 7 % that is applied before the payment percentage. Don't worry, if this is confusing, we'll give you an example below.

Basically, 1 to 5 % of your fans will subscribe to your MYM.fans account. The more fans you have and are able to convert them into subscribers, the more money you will make. As an influencer, try to continually build your social media presence, fans and subscribers to increase your revenue each month.

If you already have a community on a social network, you can use the earnings simulator on the mym fans website to get an idea of how much the site can earn you.

💵 How are you paid on MYM

MYM offers many payment options for its creators.

👉 To get paid, three conditions must be met:

👉 To become a certified account, there are a few requirements:

The great thing about MYM.fans is that once you are a certified account, you can set the frequency of your payments. As long as you reach the 50 $ earnings threshold, you can get paid:

Getting paid twice a week is a good thing if you have a lot of subscribers or if you get a lot of tips.

To protect you and MYM from fraudulent charges, there is a system of pending and validated winnings. Pending winnings are held for a period of time, depending on the service used. Validated winnings are those that have exceeded the hold period and are available to you. 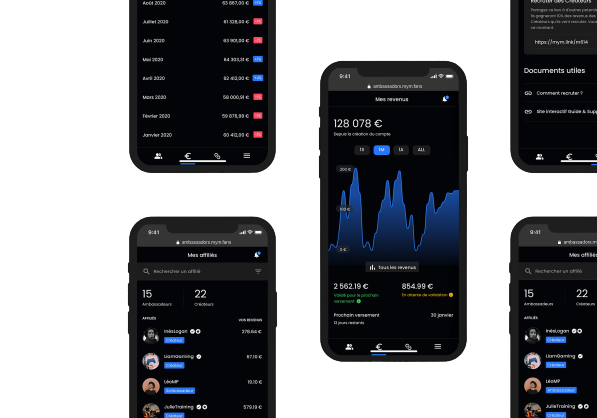 💰 How to make money on MYM

There are many ways to earn money on MYM.fans to create a recurring and lucrative income each month.

Your private photos are only available to subscribers that pay you. This is where you can post your risky photos and videos and any other content you want. Rate a team of moderators manually validates all the content that appears on your profile.

In general, photos are approved or disapproved within 24 hours. Even public photos are blurred during this moderation process.

Once a fan becomes a subscriber, they can request personalized photos from you. You can set the price if you want to satisfy their demand or decline to do so. Once a subscriber accepts the pricing agreement and pays, you have 72 hours to respond to the request.

Bonus photos are very lucrative. You can send a photo to all subscribers and former subscribers for content you have created. Once received, the subscriber can choose to pay or not for the content. This is a fantastic way to get more revenue from your biggest fans!

Recently, Mym has set up a live system. You can film yourself live for more proximity with your fans. You will need to be a subscriber to join the live stream and donations can be made during the session. A real advantage compared to other platforms.

You can read our article on the best ways to get started on mym fans. 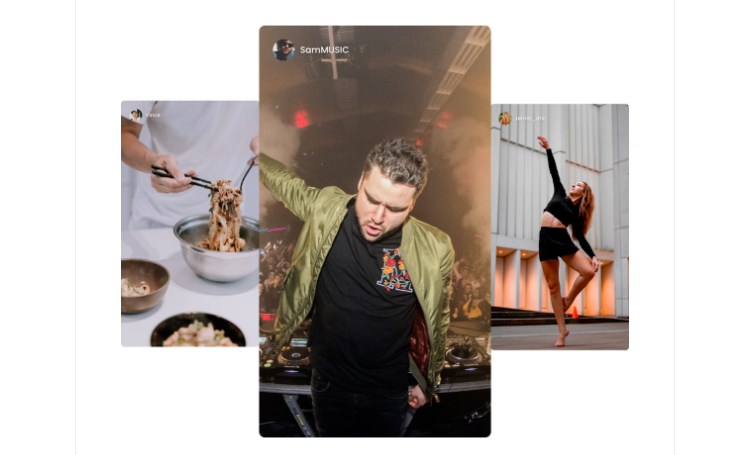 In addition to all of the above, MYM.fans offers additional features and benefits to help you as a designer.

MYM takes many steps to protect the content you create so that you can maintain your revenue.

For example, the right click is disabled on your photos and the users cannot drag and dropThis makes it more difficult to save and share your content. There is a team that is constantly improving the protection of creators.

It has a zero tolerance policy towards users who distribute your content and is quick to ban any user who abuses its system.

As with all digital media, there is no method to completely protect all of your content. For example, a user might take a screenshot from their computer or phone. In that case, MYM's legal team quickly removes content found on other platforms.

The legal team removes all content found on other platforms. Your photos are safe on the site.

The MYM.fans network reaches over three million followers with each post. Unless you choose to unsubscribe, your public content could be selected to be shared with this network to boost your followers.

In addition, you may be selected to appear on the homepage of a member who is not subscribed to you. In order to be shared on social networks and the homepage feed, your content must meet the following editorial policy:

Again, just follow these guidelines to be selected by the algorithm. The morning you are selected, you will receive an email so you can take advantage of this exposure.

So, as long as you are active on MYM.fans and have a large fan base, you should be accepted into the SuperStar program.

Why would you want to be part of the SuperStar program? There are many benefits, including earning more money.

MYM offers a great referral program for you to recruit new models to the platform. By sharing your special link, you can introduce models to MYM. For every person who signs up through your link, you earn 10 % of the revenue they make. Once a model signs up, you can help them gain more subscribers, but it's not mandatory. This is a great way to further increase your revenue with MYM.

You can become a Mym ambassador by signing up here.

MYM has become very popular in Europe and the numbers keep growing. The site receives more than 7 million visitors every month, as indicated by Similarweb.

Other important data include:

Mym Fans is a social network that allows creators to submit photos and videos in exchange for a monthly subscription.

❤️ How to get MYM fans for free?

Registering on the site is free. Most creators offer some of their content for free. However, if you want to access the blurred photos and videos, you will have to pay.

❤️ How to promote your MymFans?

We advise you to promote your mym fans on your social networks, if you already have a small active community.

You now know how the Mym Fans, you just have to register on the platform and share your photos. If you are an influencer on another platform (instagram, facebook, twitter, snapchat, tiktok…) you really shouldn't hesitate to take the plunge. The revenues generated by this are gigantic.

I hope that this opinion on Mym fans will be useful, if you have any questions, you can ask them in comments.